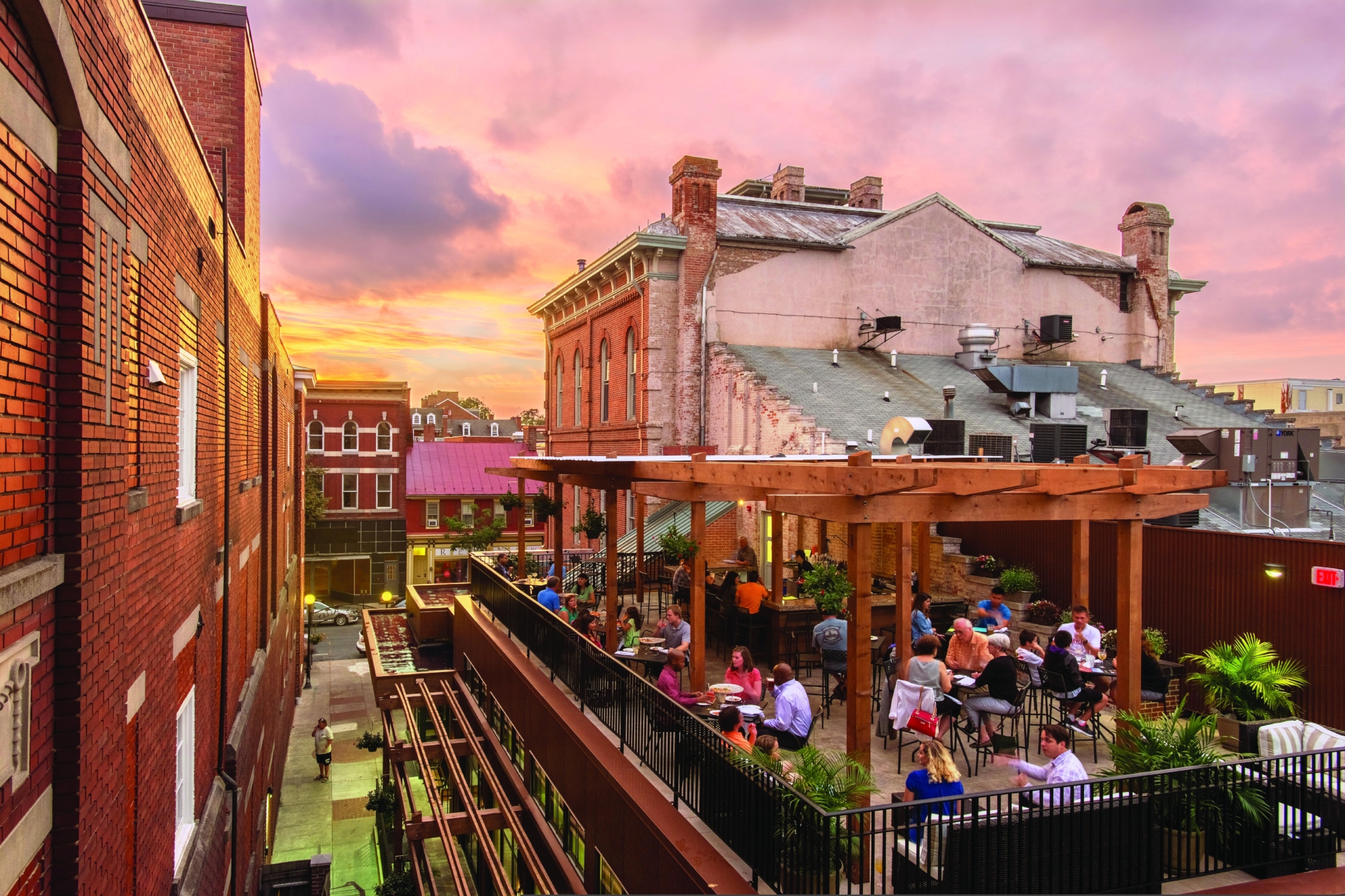 Frederick, MD – Spending by visitors to Frederick County rose from $380.3 million in 2014 to $391.6 million in 2015, meaning that average daily spending by visitors to the county continues to be over one million dollars, according to a newly released study.  The Economic Impact of Tourism in Maryland is compiled annually by Tourism Economics, an Oxford Economics Company.  The report for calendar year 2015 was released on Dec. 22, 2016. This annual report examines the tourism industry in the state as a whole by looking at sectors including lodging, food & beverage, retail, recreation, transportation, and more. Additionally, the report provides tourism statistics for each Maryland County, as well as Baltimore City and Ocean City. The figures reflect spending by people who traveled at least fifty miles for a purpose other than commuting to work or school.

Since 2010, visitor spending has grown over 35% and continues to grow each year. “Because visitors spend money at such a wide variety of establishments, big and small, scattered throughout the county, it isn’t often obvious to residents what a large industry tourism is for Frederick County,” said Visit Frederick Executive Director John Fieseler.

The study shows that in 2015, over 6,500 jobs in Frederick County were supported by visitor spending, covering payroll of over $247 million. Those figures include jobs that exist directly and indirectly as a result of the tourism industry. Visitors paid combined Federal, State and local taxes of $108.5 million.