Ring in the New Museum Season on Bell & History Day 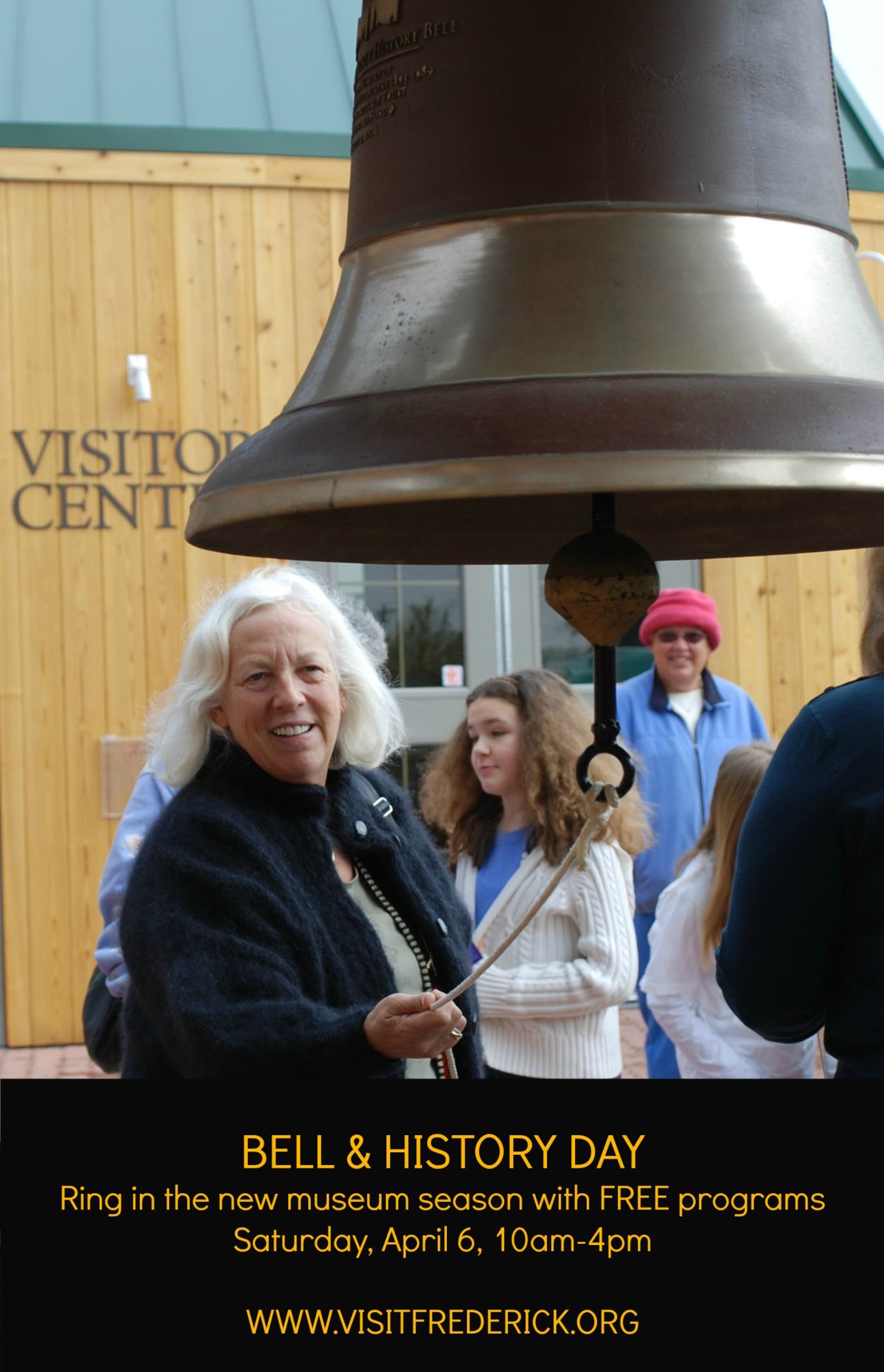 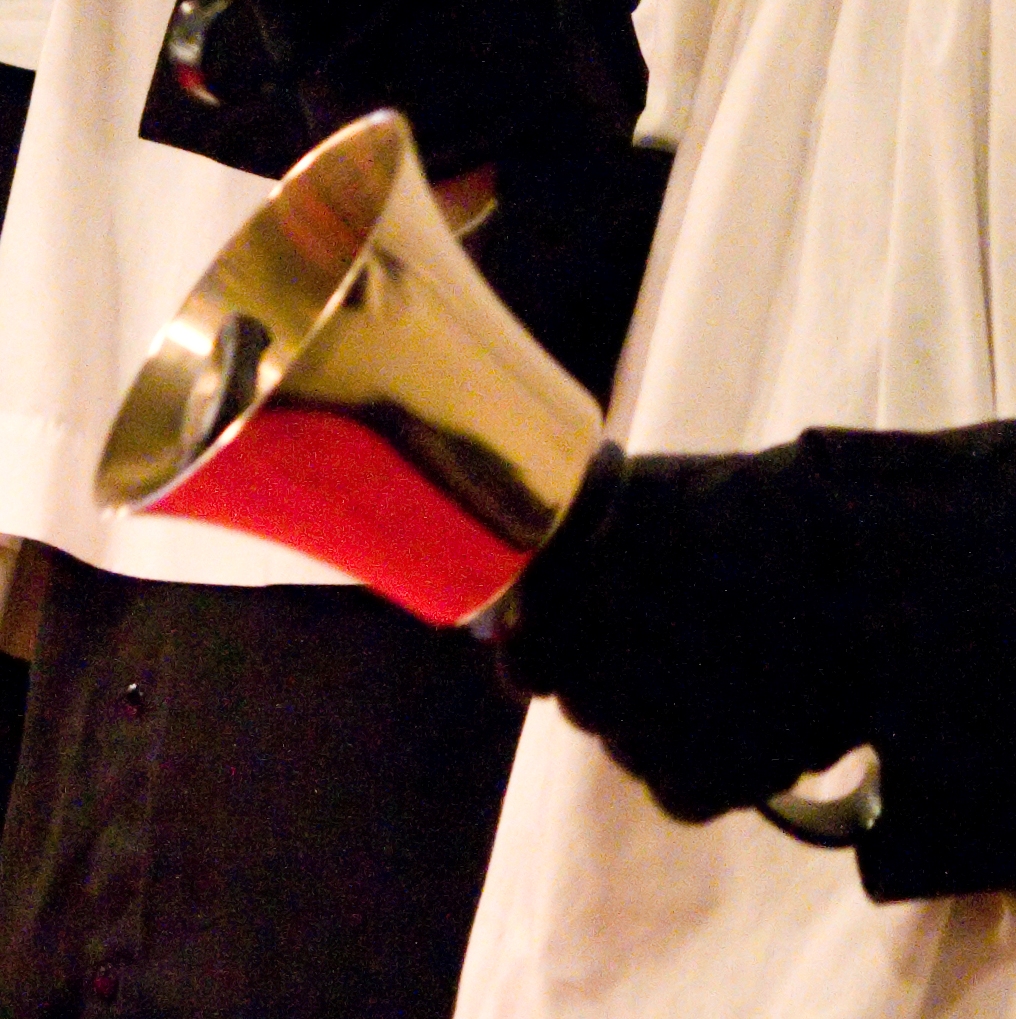 View Handbell Festival Press Release With More Details
Hundreds of bells and chimes will open the new museum season in Frederick County during the Bell & History Handbell Festival on Sunday, April 7 at the Basilica of the National Shrine of Saint Elizabeth Ann Seton in Emmitsburg, Maryland.  The 5:30 p.m. concert will include five bell ensembles playing solo selections and performances, including all of the amassed handbell choirs.  There is no charge, no reservations are necessary, and the public is invited.  The concert will last about an hour.

Bell and History Days is hosted by the Frederick Historic Sites Consortium and Tourism Council of Frederick County. Detailed program information, participating sites, and activities can be found on the Bell & History page.