Photos (additional will be added after awards luncheon): http://bit.ly/OTDawards2013

Frederick, MD - The Tourism Council of Frederick County, Inc. (Visit Frederick – The City, The County, the Region) was honored with two statewide awards presented at the “2013 Maryland Office of Tourism Awards” luncheon on Thursday, November 7, 2013. The awards were presented at The Hotel at Arundel Preserve by the Maryland Office of Tourism Development during the 33rd annual Maryland Tourism and Travel Summit.

“Maryland’s Heart of the Civil War Documentary Film” was selected as the recipient of the “Cultural Heritage Tourism” award.  This award recognizes outstanding investments and contributions in stewardship and development of Maryland’s cultural heritage tourism product.

“Anthem and Author Reunited,” an event that brought the original “Star-Spangled Banner” manuscript to Frederick for public exhibition and to Francis Scott Key’s gravesite and monument, received the “Visit Maryland” award. The Visit Maryland Award recognizes outstanding investment and performance in improving and promoting Maryland’s image as a travel destination, use of new and innovative interactive media, and other unique activities with measured proof of performance. 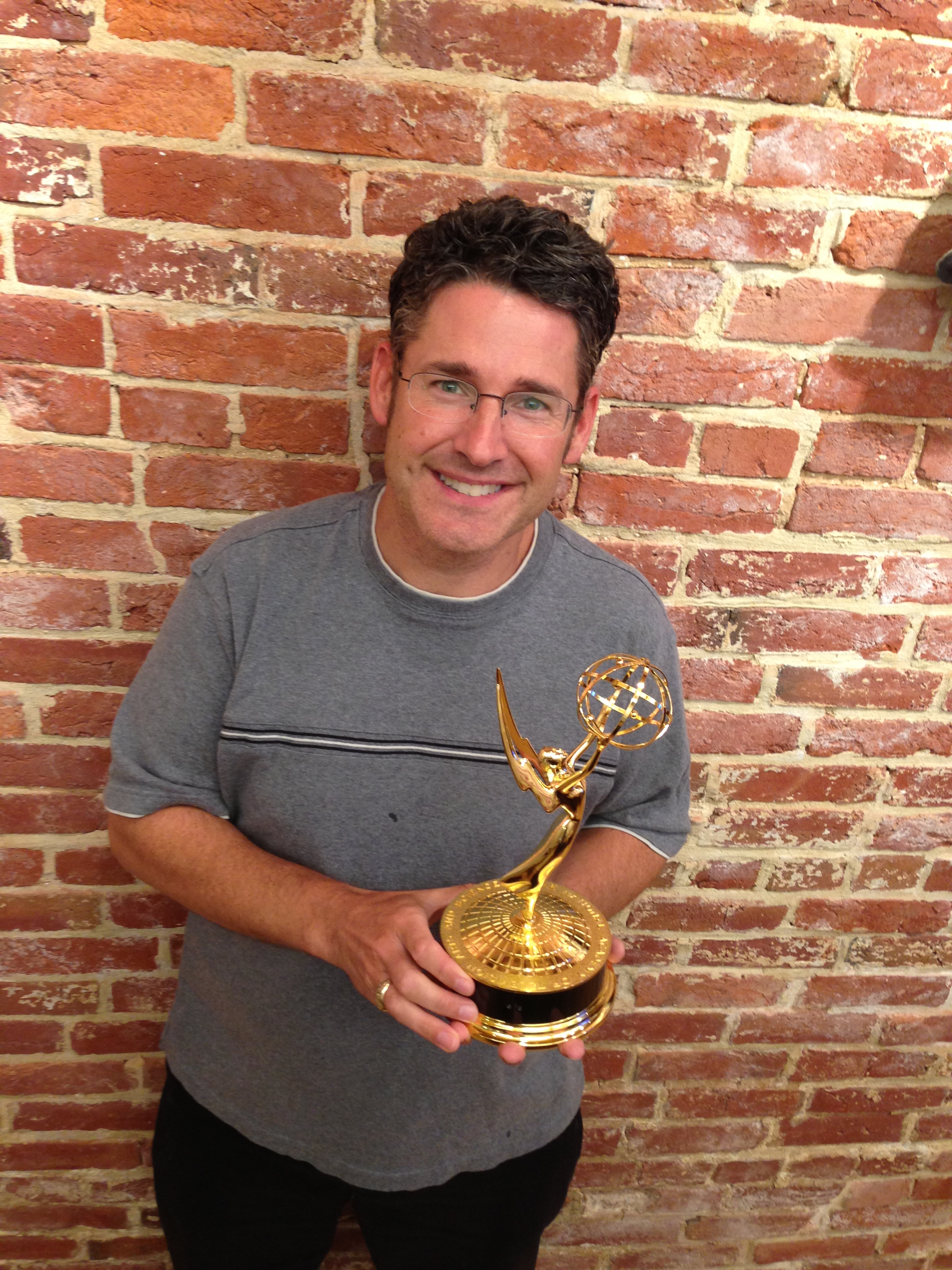 September 4, 2012, marked the world premiere of the documentary film "Maryland’s Heart of the Civil War" during a special event at the Weinberg Center for the Arts in Frederick, Maryland. Later that week it aired on Maryland Public Television (MPT).  Since then, it has aired on more than 75 Public Broadcasting Service television stations nationwide. The film earned an EMMY® Award from the National C

Capital Chesapeake Bay Chapter of the National Academy of Television Arts and Sciences at a ceremony in mid-June in Baltimore.

The documentary was produced by the Tourism Council of Frederick County, Inc. (TCFC) in partnership with MPT. The sites in this film such as battlefields, museums, and scenic byways can be experienced beyond the Civil War Anniversary period and were featured in a travelogue portion of the film.

Heritage travelers seeking these types of historic and cultural sites represent a significant segment of visitors to Frederick County and the surrounding area. Studies have shown heritage travelers spend an average of one and a half times more than the average US traveler, which makes them a vital part of the local economy.

This film launched an impressive series of fall events that occurred during the 150th Commemoration of the American Civil War’s 1862 Maryland Campaign. DVDs of the film will be available for sale in early December 2013 at the Frederick Visitor Center, 151 S. East Street, Frederick, Maryland.

Anthem & Author Reunited was a major event for the Tourism Council of Frederick County, Inc. in 2013. In anticipation of next year’s 200th anniversary of the September 1814 writing of the “Star-Spangled Banner” by Frederick County, Maryland native Francis Scott Key, the original “Star-Spangled Banner” song lyric manuscript was on public display in Frederick, Maryland on June 14-15, 2013 during a 2-day event, “Anthem & Author Reunited.” It was on loan from its permanent home at the Maryland Historical Society (MdHS).

The document was brought to Key’s gravesite in Mount Olivet Cemetery in a procession on Saturday, June 15, 2013, for a ceremony and interpretive marker unveiling.  The U.S. Army Old Guard and an escort platoon of approximately 100 individuals were involved in the procession and ceremony.  The manuscript had not been near Key since he handed it to a relative in 1814.

The commemorative event was held to celebrate the unveiling of new interpretive panels and exhibits that will help visitors interpret the life of Key and his connection to Frederick.